A few weeks ago, I watched the movie, The Vicious Kind.  In a closing scene, an adulterous and alienating father stops short of confessing and apologizing to his youngest son.

“Sometimes people do things that they know are wrong,” he began.  “But they just do them anyway.  Because to do the right thing would be too painful.”

His explanation grabbed me and left me contemplating the words for days.   It wasn’t entirely a new concept for me.  For years, I’ve been touting the phrase, “hurting people hurt people.”  But… this was… different.

“To do the right thing would be too painful.”

We often dismiss people for taking the Easy Road.  We insist they make poor choices because the right thing is harder to do.  Harder, yes, of course.  But…might it be also be painful?

Somewhere in the back of my mind, I recalled Tony Robbins saying that the brain is always interested in increasing pleasure and decreasing pain. 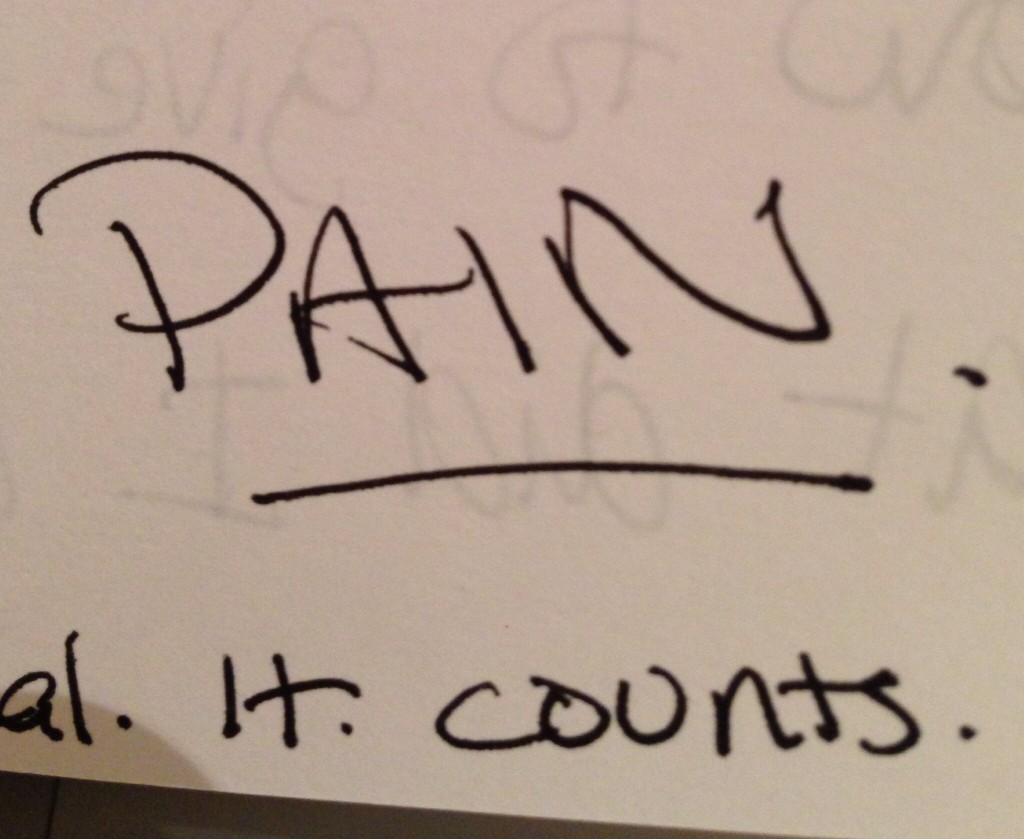 I considered my marriage.  My ex-husband began seeing Mistress on the side because, no doubt, it was painful for him to share a bed with a woman who cringed when he touched her.  For my part, it was wrong for me to continue living under such unhealthy circumstances.  But the thought of leaving… of losing my extended family and financial security… of confronting all those Unknowns… that was a new kind of pain.

I thought about the cruel ways that exes fight:  the unproductive screaming matches… the cellular  skirmishes that continue even after Fate steps in to drop the call… the tit-for-tat text bombs.  Why?  Because communication is attention, and attention (even the negative kind) is familiar and somewhat soothing.  We don’t want to walk away or put down the phone until the pain of connecting exceeds the pain of being cut off.

I thought about Parental Alienation.   Why do children act in accordance with the preference of an alienating parent?  Because the consequences of not doing so are painful.  Why might one parent withhold a child from the other parent?  Because, in some way, it would be painful to see the child enjoy a healthy relationship with The Enemy.

There are many scientific explanations as to why we humans are hardwired for self-preservation.  Our internal defense system often urges us to paint others as monsters— we assign them labels and insist they are unworthy of our consideration and compassion.  We wage war against those who hurt us.  Why?  Maybe we believe that letting go means we condone the wrongful act that was committed.  Or maybe we just don’t want to let go.  Either way, that’s painful, right?

It’s interesting to consider, isn’t it?

Would you be more willing to forgive someone if you fully understood his/her more painful alternative?