Someone Asked Me To Marry Them. And I Said "Yes!" - Relative Evolutions

No, I’m not getting married. I’ve agreed to preside over a self-uniting ceremony for a friend and her fiance. Not a bad gig for a Divorce Encouragist, huh?

I met Ellen several years ago when we were both legally married. Since then, we’ve each signed “I don’t anymore,” reclaimed our birth names, and moved on (and up) in a variety of ways. 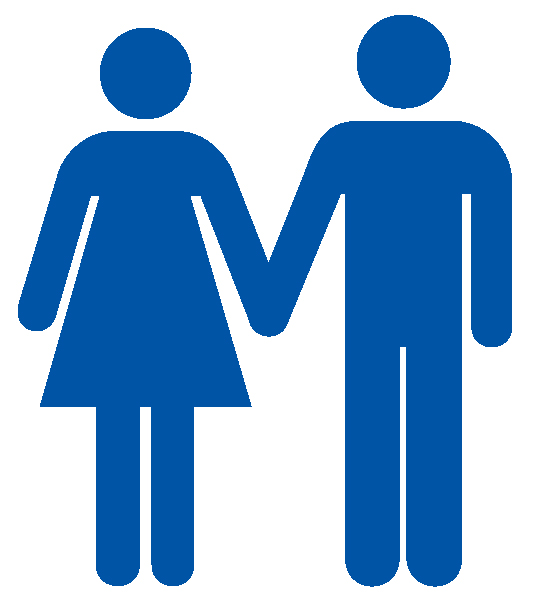 When Ellen met Andrew, circumstances were quite forbidding in terms of a serious relationship. Yet, amazingly, the stars aligned for them. After more than a year of domestic bliss, he popped the question with a ring similar to the ones on https://gemaandco.com/, and she agreed to become his wife.

Last month, Ellen asked me to perform their ceremony, and I took the proposal under serious consideration. Fortunately, that didn’t take long: I believe in their love and commitment to each other. I’ve observed the mindful approach they’ve taken towards their partnership. Ellen was agreeable, not defensive, when I shared this article on Facebook. They’re already a family with three furry children whom they adore. In short: I’m honored and excited to support them as they officially declare their union.

Initially, I had no idea that I’d come to feel so strongly about the verbiage used throughout the ceremony (the important part is the vows, right?), but I’m semi-obsessed at this point. The Big Day is only 295 days away (countdown courtesy of The Knot), and I’m on a mission to weave the perfect Wedding Words.

As I contemplated Ellen’s event, I immediately felt awkward about some of the more traditional wedding lingo. I don’t see myself as being there to “pronounce” them husband and wife but rather to facilitate the process and support them as they commit themselves to each other.

Ellen, Andrew and I have agreed: the ceremony should be empowering and unique to them. We want to showcase who they are as individuals as well as a couple. We want to celebrate their vows while recognizing the event is symbolic of an existing commitment and not an entirely new chapter of their relationship.

In searching through snippets of sample ceremonies, I’m constantly reminded of Don Miguel Ruiz’s first of The Four Agreements: Be Impeccable With Your Word. Little words can have an immense impact, and I’m feeling a tremendous pressure to find the right combination of text through which to convey the proper sentiments. I don’t want to impose a hierarchy nor do I want to invoke irrational expectations (I’m highly sensitive to words like “always” and “never”).

I find it interesting to observe my approach to this wedding in contrast to my own. When I got married, I didn’t care to consider the ceremony text. To be honest, I was more concerned with getting it over with than making it meaningful. Nine years later, I’m all about the verbiage. I feel much more mature and capable of accomplishing the task in front of me.

I’m grateful for the education and experience that led me to this higher level of consideration. By allowing ourselves to be broken open by the experience of divorce, we can walk with wonder into the new life that awaits us. For some, like Ellen, this means marrying again. For others, like me, it means joyfully supporting those who make that choice.

Posted in marriage and tagged ceremony, marriage, moving on, the four agreements, wedding.