If you listen, you’ll hear a lot of talk about failed marriages.  But what’s the real topic in such discussions?  The answer is divorce.

Divorce is indicative of a failed marriage (at least for those who choose to use such terminology), but the truth is the marriage failed long before a divorce was set in motion.  Yet nobody talks about those failures because the marriage is still “intact.” 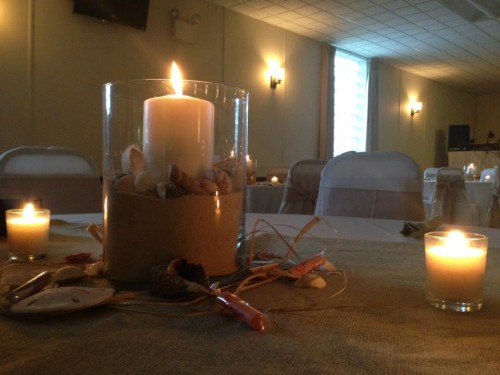 Marriage ceremonies feature sacred vows which are supposed to bind two people to each other for as long as they both shall live.  In most cases, some version of “til death do us part” is incorporated into those vows.  But it’s not the only promise a couple makes on their wedding day.  They also swear to love and honor one another.  They pledge to be faithful and devoted.  They use words like “cherish” to describe their regard for their partner and partnership.

Now… how many intact marriages are comprised of faithful individuals who love, honor and respect each other?  Each year hundreds of thousands of couples go to marriage counseling, most likely because, on some level, the vows were broken.   Do we point fingers at those in therapy and insist their marriages failed?  Not really.

Why is it that we only grade marriages based on one vow (and by the way, not everyone says that anymore)?  Is it because that one is more important?  Is it because that’s the only one evident to outsiders?  Is it because we’d prefer to bury our heads in the sand rather than face the shame of failure due to a multitude of factors outside simple “divorce”?

If we expect marriage to be taken seriously, shouldn’t we value more that just the end date?