The Respectable Work of Those Who Deal in Death and Divorce 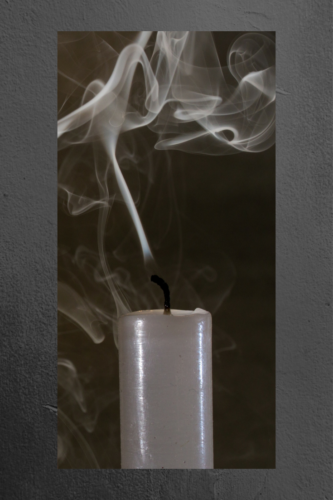 I didn’t think I’d spend my Friday morning deeply contemplating the similarities between death and divorce. But that’s what happened…

After yoga class, I scanned my Instagram feed and found a screen shot posted by Hello Divorce. The image featured comments from a Facebook post, and the authors clearly do not approve of ending a marriage. In the comments under the image, Modern Split chimed in to say that they too have been criticized for their work. I can relate as well. It’s not uncommon for those of us who work in the divorce field to come under fire from those who think we should help to save marriages instead of end them. Modern Split suggested one response to such an attack: “Maybe all morticians should have become doctors instead.”

I love that. I freaking love it so much!

And it made me think. Now, I’m no stranger to the general idea that divorce is in fact a sort of death. But this time, I considered the parallels between divorce and literal death…

Those who work in the field of death or divorce have to be specially skilled and sensitive shepherds for those they assist. It’s imperative that such professionals be fiercely compassionate while possessing knowledge of a bigger picture.

It’s not easy work. Most of the population prefers to look away.

Yet, death and divorce leave families in desperate need. And some of us feel called to help. To ease the struggle and honor the pain. To assist and encourage during a time of upheaval, isolation and transition. Whether it’s choosing loved one’s caskets or helping divorcees seek counselling.

In both cases, there are some who take advantage, but they are the exception. For the most part, those who work in death and divorce perform a respectable, not shameful, service.