Discovering The Other Woman - Relative Evolutions

On June 6, 2006, I went to my soon-to-be-ex-husband’s office to sign some documents pertaining our divorce. It had been about two weeks since we’d decided to separate, and since The Decision, all of our discussions had been productive.

After our signatures were notarized, I felt relieved and excited. “Let’s have dinner to celebrate,” I suggested.

My husband shook his head.

“C’mon!” I tried again. “We signed the papers. We’re getting closer to a divorce.”

I was confused by his reaction, and started to ask, “What—“

And then she walked in. She was tall and thin with wavy hair. She and my husband looked at each other, and I knew.

Oh my God, she’s The Other Woman! 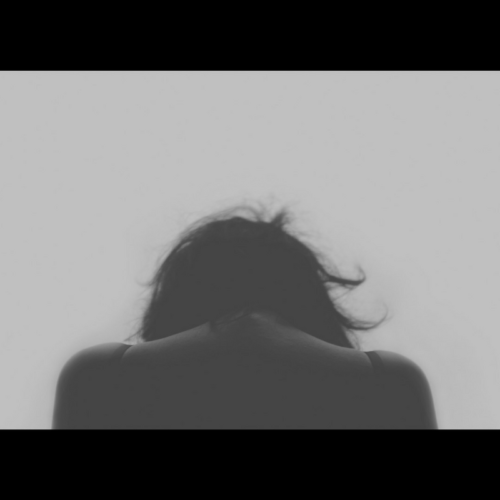 Until that moment, I had no idea.

“Oh, I get it,” I said. I grabbed my purse and walked out the door, desperately trying to maintain my composure.

To my surprise, she followed me. “Tara, wait!” She yelled.

I turned around as she caught up to me in the parking lot. “What?” I hissed.

She introduced herself and said, “I just wanted to say that I’m really sorry about the way things turned out.”

Her eyes widened in surprise. “N-no,” she stammered.

“How long have you been seeing each other?” I wanted to know.

It didn’t take long to construct a timeline in my head. They’d been seeing each other for two months, yet it had only been two weeks since my STBX and I had the We-Should-Separate Conversation.

With that, I turned and briskly completed the journey to my car, where I proceeded to crumple, my body heaving with deep, painful sobs. Up to that point, I’d been incredibly proud of the open, honest and mature way we’d handled our split.

But I was wrong. My husband was a liar and a cheater. And given the way the Other Woman had so confidently walked into his office, it was obvious that I was the last to know.

And for a few hours, it was. But eventually I was able to separate my personal pain from the reality of the situation. The facts were:

Our marriage was over long before we admitted it.
We fought all.the.time.
When he touched me, I cringed. Literally.
I knew he’d been sad and lonely, and I didn’t care.
I hated him.

Of course he hooked up with someone else. Sure, it was a shitty thing to do, but it was understandable. We were in a shitty situation. If he found some escape/relief/happiness with Tall Girl, could I really blame him?

As time rolled by, I actually felt glad my ex had someone else…

In short, she made it easier for both of us to let go. And I’m grateful. Seriously grateful.

Isn’t it funny how our perceptions can change?

Posted in divorce, marriage and tagged divorce, infidelity, marriage, the other woman.