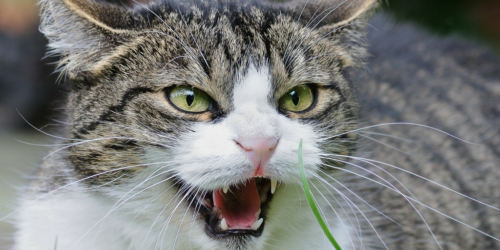 However, the essence of my communication only proves that I have incredibly poor taste in men.   I might as well simply state, “I chose a miserly, abusive, cheating, lying tyrant to be the father of my children.”  And why, after hearing a statement like that, would anyone think he’s the dumbass?

I do realize that we all think we’re The Nice One.  We always are, in our own minds.  And I suppose that’s part of the problem: our own minds.  I don’t want to get too Buddhist and babble too long about how much grief we allow our egos to cause us.  I’ll just say that emotional detachment and compassion are essential for effective interaction.  Keep in mind that people who hurt people are hurting people.  Maybe s/he slashed your tires… but, why might that person have been so pained that s/he would take such action?