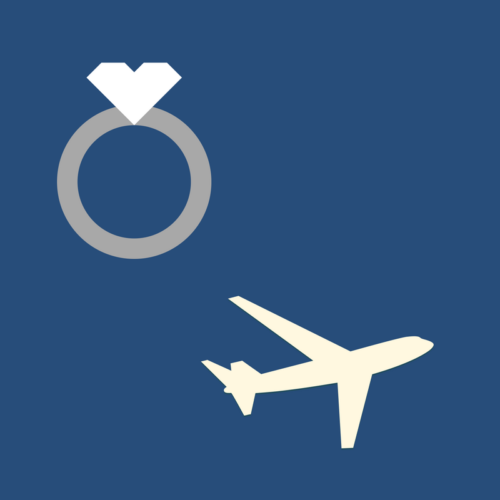 On Sunday night, I watched the movie, Sully. For those unfamiliar, the film chronicles the story of (and the story behind) the US Airways plane that made an emergency landing in the Hudson River in January 2009. Chesley “Sully” Sullenberger was the captain of that airplane. It was his expertise and quick thinking that saved the lives of those on board.

To those on the plane, those in the media, and those watching at home, Sully was a hero. But his heroism didn’t come without criticism. Industry experts dubbed the incident a “crash,” while Sully insisted it was a “water landing.” Those experts continued to ask questions. They read data. They used computers to simulate alternate outcomes. According to the Monday Morning Quarterbacks, Sully took an unnecessary risk. He could’ve and should’ve taken the plane to an airport.

But, as the movie showed, cold hard facts are only part of the equation. Those who weren’t there didn’t truly understand. They didn’t account for the humanity of the situation. Before recovering the plane, their data could only provide a fraction of the story. Indeed, if Sully had done what they’d suggested, lives would have been lost. The water landing, though not ideal, was the most appropriate course of action at the time.

In a way, marriages are like planes. Those in the cockpit can steer them in a variety of directions, to a variety of heights. But there are external factors at work too. Sometimes pilots have to stop for repairs. And sometimes, for whatever reason, it becomes necessary to make a water landing (divorce) as opposed to crashing and burning.

And following such a decision, marital pilots often face the same scrutiny as Sully:

“That engine wasn’t really out. You could’ve kept going.”
“Sure, nobody died. But you could’ve saved the plane and saved everyone a lot of trouble.”
“The experts are saying you were wrong.”
“My uncle was a pilot, and he had a similar issue…”

And marital pilots will face similar a similar process as Sully:

And, like Sully, marital pilots will wish things had gone differently. Yet they will argue their common defense:  those who weren’t there can’t possibly understand.