They Say Marriage is Work. But it is really like having a job? 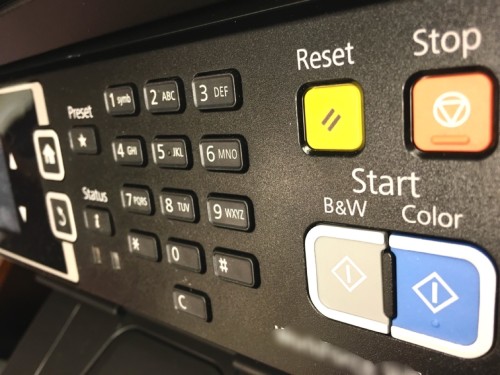 Do these buttons pertain to marriage too?

We hear the words all the time (as if to suggest those who divorce aren’t working hard enough). As a result of the comparison, I often liken marriage to a job:  first you have to prove yourself worthy, then you get hired and everyone rejoices because a vacancy has been filled.  There is hope and optimism that the team will move forward and accomplish great things together. You have to show up every day, even when you don’t exactly feel like it. You have to use the skills you have as well as learn new ones as you grow. There are changes to roll with, likely in the form of surprise projects and revised deadlines. If all goes well, your work is (mostly) enjoyable and appreciated and everyone is (mostly) happy.

But there are times when the stress is too much. On occasion the duties of the position are misrepresented in the beginning, or the expectations change to become unreasonable. An employee might be lied to, cheated or abused in some way. Sometimes positions are eliminated via organizational restructuring. Preferential treatment, intentional sabotage and lack of appreciation/respect will send productivity into a tailspin. What began as a great opportunity could become a dead end.

What’s a partner/employee to do?

Because good jobs are hard to find, giving up is rarely the first choice. A few suffer in silence and might self-medicate to deal with the stress. Some rise to the challenge and take on the task of self-improvement to inspire a healthy change. Others share their concerns with a higher authority such as a supervisor or HR representative. A handful of individuals who’ve been painfully wronged will consult an attorney.

Do those tactics work?

Maybe. Maybe for awhile. Or perhaps not at all.  Sometimes Resignation becomes a necessity for wellbeing. One employee might hold out hope until the last possible second, then declare “I quit!” when the proverbial straw breaks the camel’s back. Another will secretly search for a new job, taking care to secure greener pastures before having The Talk with the boss. A third option is to resign and take some time off for classes before transitioning to a more fulfilling career.

In all cases, leaving one’s post in a committed position is rough. The process involves much disappointment, second-guessing, confusion, guilt and awkward good-byes. But there’s also a knowledge that it’s all for the best. And there’s hope for better conditions and appropriate personal fulfillment down the road. Often those who leave a job will find support from friends and family. Such security and optimism propels them forward through positive personal change. When circumstances improve, everybody cheers.